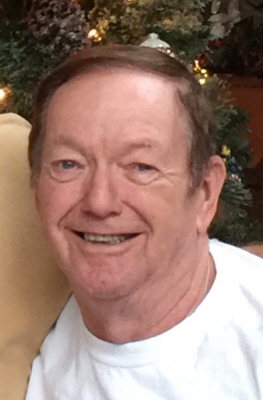 Steve was born June 13, 1938, in New Haven, Connecticut, to the late Stanley Baker and Ester Vibbert Baker. Steve worked for Sears and Roebuck for 33 years. He loved to travel and in his spare time, he enjoyed restoring cars and spending time with his friends.

Steve was preceded in death by his wife Barbara and his brothers Stanley and Robert Baker. Survivors include his sister, Nancy Lowe, son, Larry (Becky) Baker, and grandchildren Kasie and Ashley.

Arrangements entrusted to the Henry-Cochran Funeral Home of Blue Ridge, Georgia.
To order memorial trees or send flowers to the family in memory of Ralph Stephen Baker, please visit our flower store.