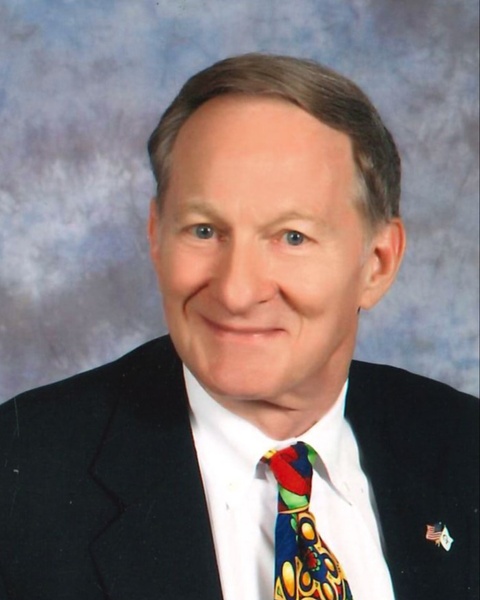 Randall C. Brown age 79 of Mineral Bluff, Georgia passed away on July 12, 2022. Randall was born on October 6, 1942 in Athens, Georgia to the late Dr. Eugene H. Brown and the late Ms. Dorothy Hanson. Randall received a Bachelor of Arts degree in English from Emory University in 1965 and subsequently obtained a second major in accounting at Georgia State University where he was a member of Beta Alpha Psi Honorary National Accounting Fraternity. Randall became a CPA in 1970 and obtained his formative public accounting experience with Ernst & Ernst. He later became Assistant Controller for Atlanta Newspapers Division Cox Enterprises Inc. and then Senior Internal Auditor for Genuine Parts Company before starting his own accounting firm in 1985 known as Randall C. Brown and Associates in Atlanta Georgia. In August of 2008 he relocated his firm to Blue Ridge Georgia. He was a member of American Institute of Certified Public Accountants, National Association of Accountants-Manuscript Director, Institute of Newspaper Controllers and Finance Officers-Vice Chairman of Accounting Standards Committee, EDP Auditors Association, Delta Theta Atlanta Alumni Club-Membership Director, Atlanta Touchdown Club-Jamboree Committee,  Emory University Alumni Association, Yellow Jacket Club, Georgia Tech., North Metro Georgia Tech Club, Buckhead Fifty Club, Institute of Continuing Learning at Young Harris College-Vice President, Blue Ridge Community Theatre-Chairman of Finance Committee, Georgia Society of Certified Public Accounts where he served on the Public Service and Information Committee, Accounting and Auditing Committee, Committee on CPAs in Industry, Government and Education and the Executive Committee. He was a member of Blue Ridge United Methodist Church and served as Chairman of the Finance Committee.

He had an amazing work ethic and was a sports and exercise enthusiast. He joined the group “Body for Life” and was featured in their magazine as a successful athlete.  He loved reading and writing and wrote a book entitled “Letters to the Coach” an anthology spanning 27 years, it reflected his love for football and Georgia Tech. He also loved theatre and supported the Blue Ridge Community Theatre and the Atlanta Shakespeare Theatre as his father before him. When he wasn’t working, he enjoyed spending time at home with his wife and pets as he was an avid animal lover. So much so he named his animals after famous historical figures.

A “Celebration of Life” service will be held at 11:00 am on October 22, 2022 at the United Methodist Church in Blue Ridge, Ga. In lieu of flowers, donations can be made to  Blue Ridge Community Theatre and Guiding Eyes for the Blind @ guidingeyes.org.

Cochran Funeral Home is honored to serve the family of Randall C Brown; you may send condolences to the family and sign the guest register at www.cochranfuneralhomes.com

To order memorial trees or send flowers to the family in memory of Randall C Brown, please visit our flower store.