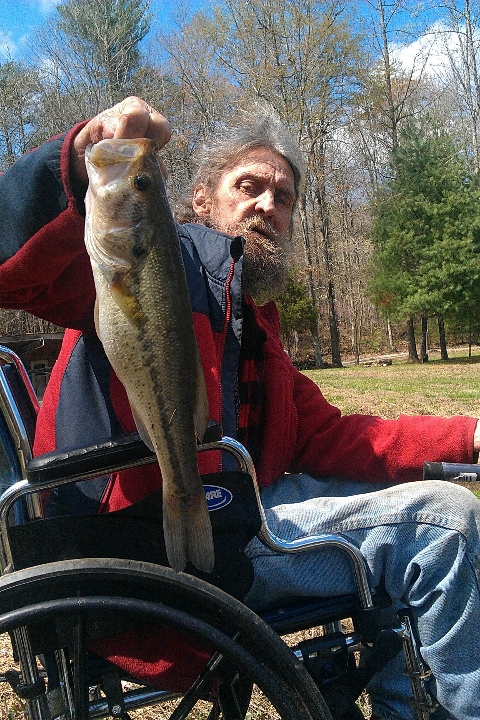 He was a member of Calvary Temple Baptist Church in Morganton, GA.

Cochran Funeral Home is honored to serve the family of Randy H. Abercrombie; you may send condolences to the family and sign the guest register at www.cochranfuneralhomes.com.

To order memorial trees or send flowers to the family in memory of Randy H. Abercrombie, please visit our flower store.