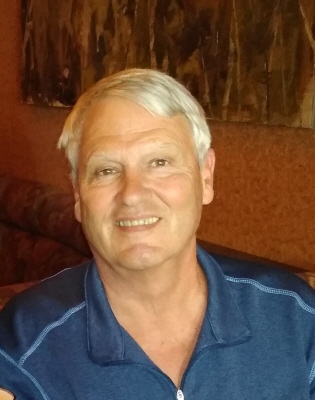 Rason P Dobbs Jr., age 70 of Blue Ridge, GA passed away Saturday, May 15, 2021 at his home. Mr. Dobbs was born April 13, 1951 in Athens, GA to the late Rason P Dobbs Sr. and the late Anne Peake Dobbs. He was preceded in death by his first wife, Deborah Dobbs. Rason was raised in Sandy Springs, GA, graduating from Sandy Springs High School in the Class of 1969. He attended Abraham Baldwin College in Tifton, Ga, and graduated from the University of Georgia with a Bachelor's Degree. Rason served as a fighter pilot in the United States Navy during the Vietnam War. He retired to the mountains and was a beloved member of the Blue Ridge Lake Community with many friends. He enjoyed snow skiing, water skiing, and traveling with his wife April. He will be missed by his family and all who knew him.

Arrangements entrusted to the Henry-Cochran Funeral Home of Blue Ridge, GA. You may send condolences to the family and sign the guest register at www.cochranfuneralhomes.com
To order memorial trees or send flowers to the family in memory of Rason P Dobbs, please visit our flower store.