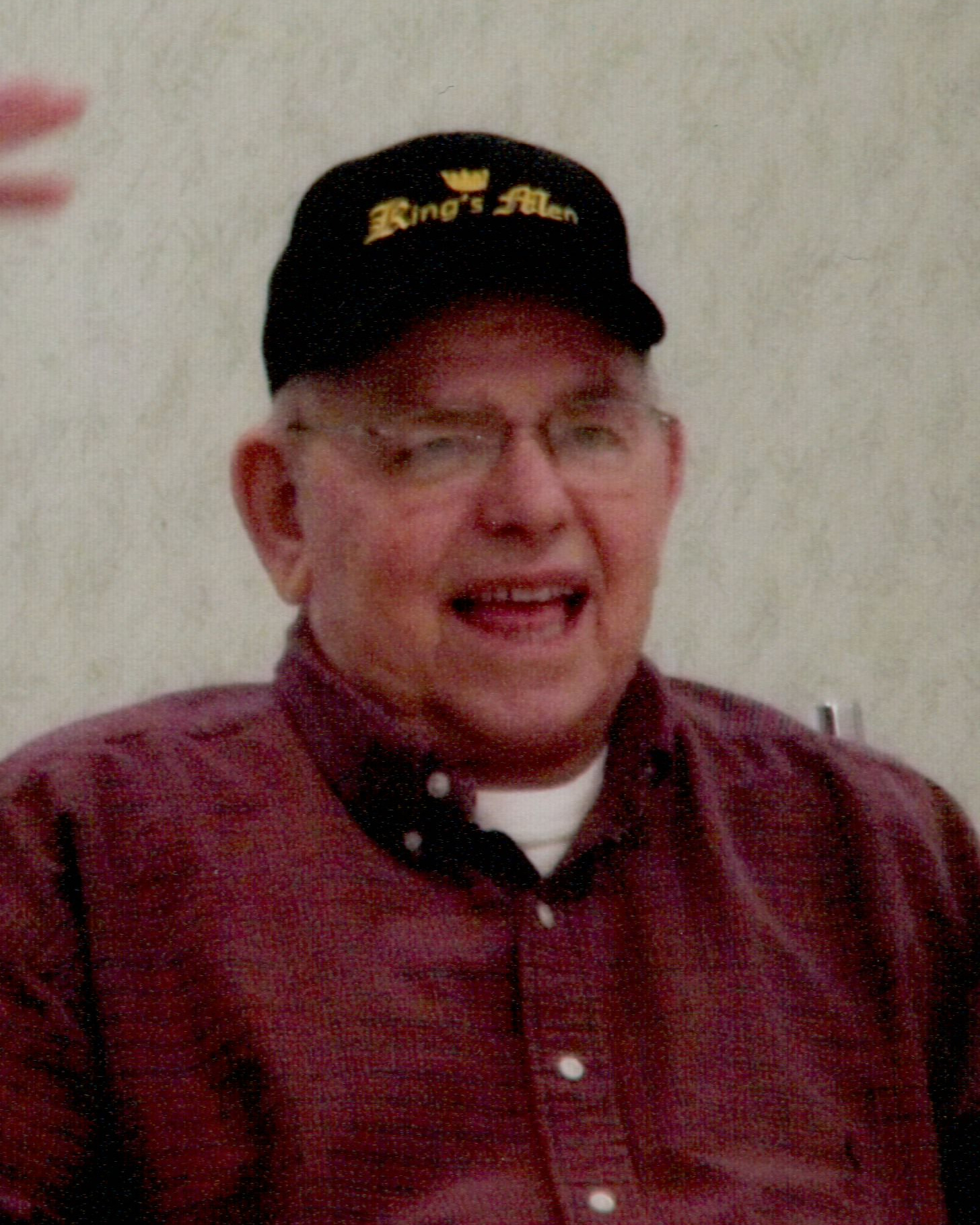 Ray was born January 15, 1934 to Newman Jackson Parker and Laura Pickelsimer Parker. He was the fourth of eight children. Ray lived in the Bunker Hill section of Union County until entering the Union County Nursing Home in 2007.

Ray was an avid reader and wordsmith with an extensive library, the Bible being his favorite book. He taught his siblings to recite the alphabet backwards, the order of keys on the typewriter, and was always ready to help research any topic for schoolwork assigned. At an early age, it was discovered Ray had an amazing mathematical ability. Numbers could be given to him to compute and he could immediately give the answer. If given the birthdate of friends, he could immediately tell you the day of week you were born.

He loved playing checkers and word games. Ray taught himself to play the piano using shape note hymnals instead of the more modern teaching using round notes on lines and spaces. Ray had a beautiful tenor voice. He entered talent shows at the nursing home singing and playing the piano.

Ray had many unique interests and abilities. He could easily change from walking to walking on his hands and was asked to demonstrate at many events. In fact, when he was 7 years old the Atlanta Constitution wrote an article telling about this ability. Someone in the audience said to Ray’s father “No need to buy him shoes, Newman. Just git him a pair of gloves.”

He has made several flights and train trips to visit family in North Carolina, New Jersey and Virginia. He attended the 1965 World’s Fair in New York City.

A graveside service will be held at Pleasant Grove Church.

In lieu of flowers, donations may be made to the activity department of Union County Nursing Home, Pleasant Grove Church or Bunker Hill Church in Ray’s memory.

To order memorial trees or send flowers to the family in memory of Ray Parker, please visit our flower store.