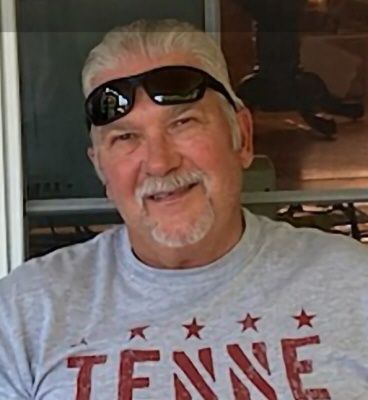 Mr. Rick Land, age 64, of Copperhill, passed away Friday, January 28, 2022, at Fannin Regional Hospital. Mr. Land was born on January 15, 1958, in Pueblo, CO, to the late Joseph Land and the late Norma Willard Land. He was a US Navy and US Army Veteran and served twenty years in the Army Reserves. After moving from Woodstock, GA, Rick had lived in the Copperhill area for the past two and a half years. His hobbies included guns, dogs, jeeps, mechanical work, the outdoors, camping, trains and traveling. He especially loved spending time with his family. Rick was employed at Ace Hardware in Blue Ridge in the gun department. Mr. Land is preceded in death by his father, Joseph Land, mother Norma Willard Land, brother, Steve Land, and sister, Lori Burnett.

Arrangements entrusted to The Finch-Cochran Funeral Home of McCaysville GA, you may send condolences to the family at www.cochranfuneralhomes.com.

To order memorial trees or send flowers to the family in memory of Richard Bruce Land, please visit our flower store.