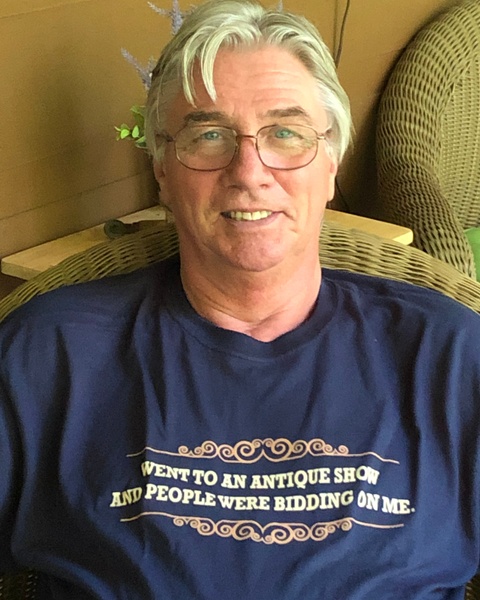 Richard Mark Keeley, 72, of Morganton, Georgia, passed away Thursday, September 22, 2022, at his home. Richard was born August 30, 1950, in Cottonham, Northamptonshire UK to the late Winifred Ives Keeley. Richard was the "machine whisperer" and could fix virtually anything. He was a facilities manager at various manufacturers in the United States and traveled Europe as a service technician. He loved being outdoors and revered nature in all of its forms. He was also an amazing cook,

In lieu of flowers please send donations to:

Cochran Funeral Home is honored to serve the family of Richard Mark Keeley; you may send condolences to the family and sign the guest register at www.cochranfuneralhomes.com.

To order memorial trees or send flowers to the family in memory of Richard Mark Keeley, please visit our flower store.