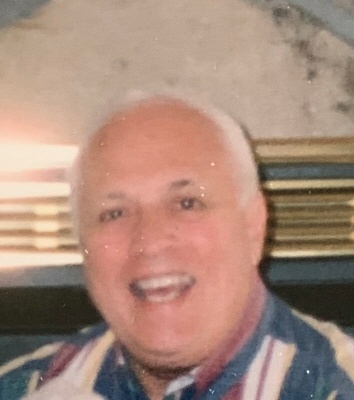 Richard was born in Fairview, NJ, on December 8, 1936. Richard was married to the love of his life, Roanne Peck, for 60 years. Richard is preceded in death by his father, Arthur Peck, and his mother, Florence Peck. Richard attended Kingston High School in Kingston, NY. After high school, Richard proudly served in the U.S. Navy aboard the U.S.S Lexington. Richard obtained his Bachelor's degree in Finance and became an instructor at the local community college. Richard enjoyed acting in local theaters, reading, playing golf, and tennis. Richard started his career as a trust officer in California. He worked for 40 years with various financial institutions and retired as a Bank Executive with Bank One in Naples, FL. Upon retiring, Richard and Roanne moved to Blairsville, GA, where they have lived happily for the last 21 years.

Richard is survived by his wife, Roanne, his children, Cynthia, Dean, Scott, and Jennifer Peck; his grandchildren, Devin, Dalton, and Sebastien Peck; and daughter-in-laws, Debby and Jennifer C. Peck.

Private family services for Richard Peck are being held on April 13, 2022, at Parkhill Cemetery in Columbus, GA.

Cochran Funeral Homes is honored to serve the family of Richard J. Peck. You may send condolences to the family and sign the guest register at www.cochranfuneralhomes.com.

To order memorial trees or send flowers to the family in memory of Richard J. Peck, please visit our flower store.