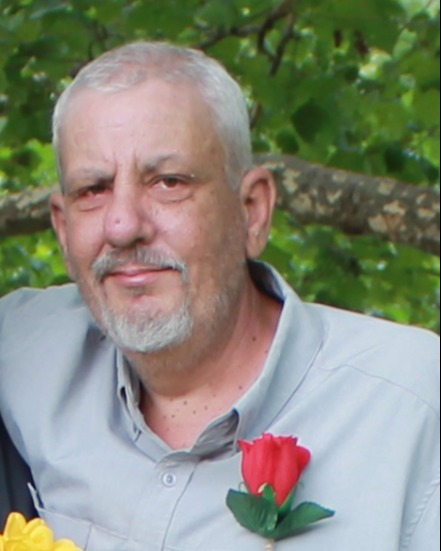 Ricky is preceded in death by Cleveland Sr. Wade (Father) and Jeanette Wade ( Mother) and numerous aunts and uncles.

The family will have a celebration of life at a later date.

To order memorial trees or send flowers to the family in memory of Ricky Lynn Wade, please visit our flower store.