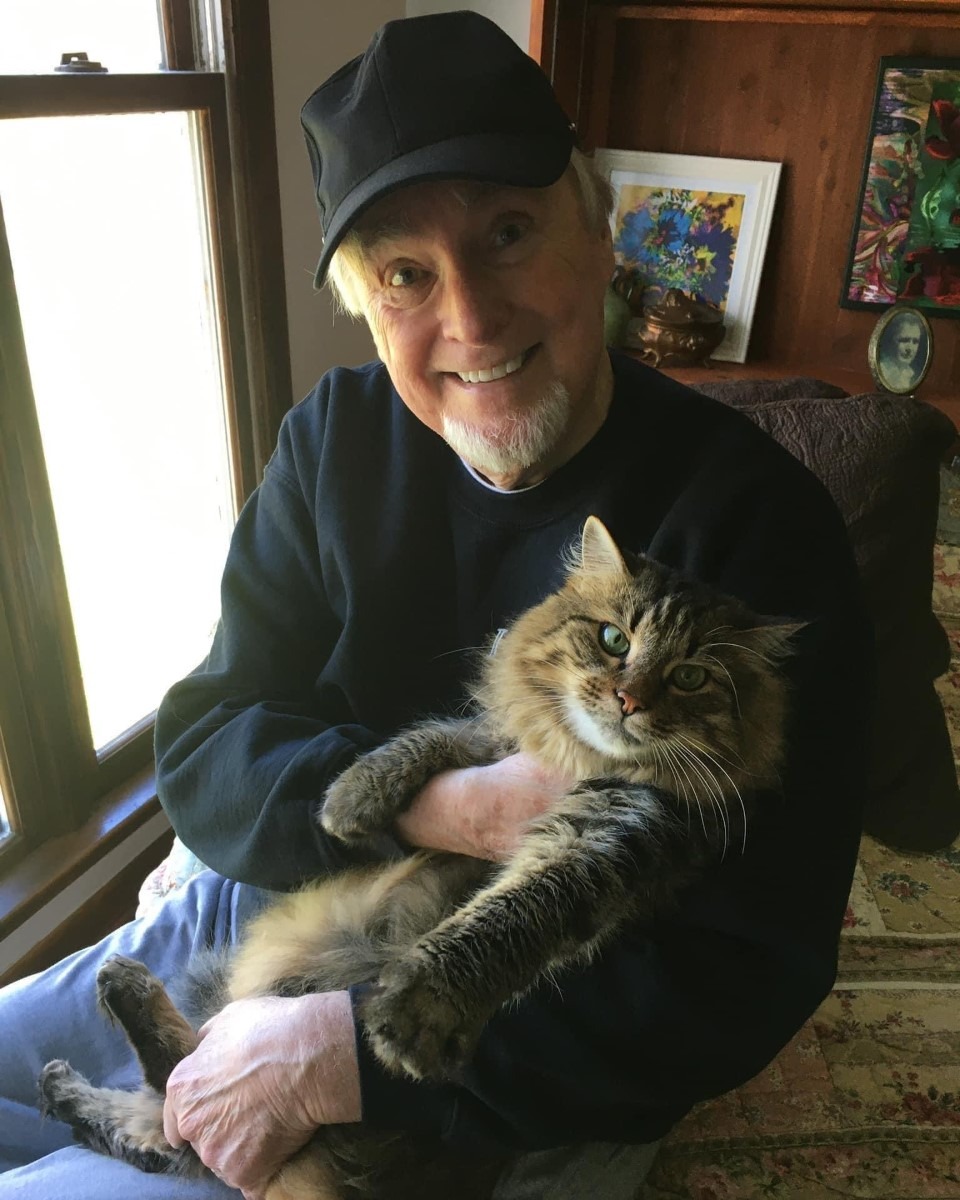 Robert Brian Hanley, my beloved husband passed away he leaves behind me, Gail Hanley, his son Jason Hanley and his wife Isabell, her daughter Laura, and her two children, Sophia and Natalia, our granddaughter Sidney Leigh, and his daughter Kelly by a previous marriage.

He is preceded in death Laura Marie, his mother and father Delores and Tom, and four siblings, Jerry, Jack, Dennis, and Maureen.

Bob went to St. Rita Catholic schools in Detroit, Michigan, where he grew up. He graduated Magna-cum-Laude with a Bachelor of Science in Mathematics and Business Administration. He had a stellar career with General Motors retiring in 1998 after thirty-three years. He worked several different positions with General Motors, where we met. His last two positions were College Coordinator for the Partnership in Workforce Development Program, going on be the Charlotte Training Center Manager in Charlotte, NC. Bob was called to duty in 1967 and served duty with the Reserves.

We retired to Aberdeen, NC from Charlotte, NC. After a couple of years, Bob went back to work as a Technical Careers Instructor at Pinecrest High School for ten more years. He was voted most popular teacher by his students several times.

We left The Sandhills to move to Blairsville, Georgia eight years ago. Bob loved beyond words his mountains, even though technically we were damn Yankees this community embraced us and overlooked that.

That might give you a fact data based measure of the man but he was so much more. No one on the planet was a better husband and father than Bob. Although, a quiet man who would care for his loved ones often beyond his capacity to do so, he loved life. The little things. The most tender-hearted man whom you could call day or night and he would show up.

He had the greatest sense of humor when life wasn’t pulling the rug out from under him. He was nothing but duty minded. He raised our son Jason to be the fine young man he is. We took care of our granddaughter Sidney. She called us Grammie and Grandpa Petey. Our nicknames for each other. He adored his girls Laura, Kelly, and our granddaughter Sidney. Had nicknames for all of them. Spoiled everyone he loved rotten, including me.

Everyone that knew Bob loved Bob. He had a way of capturing your heart and soul. I wrote a short story about him called “The Boy With The Ruler”. He always wrote left-handed with the ruler. He was exacting in everything he did. He carried himself like an athlete, which he was. No one could beat us in doubles on the tennis court.

He and our son did come up with some hair brained ideas on occasion in what I could only describe as a father-son bonding session. Once we had a leak on our porch so he and Jason thought IF they put enough boards, nails, tar and whatever they could on it the leak would stop. I tried to logically explain how they were compounding the situation they said trust me. That porch leaked like a sieve after that. No mind, they had the best time 70 feet off the ground doing it.

At the Pinecrest High graduations when the ceremonies were over his kids always threw their hats up in the air and said “Nimnods Forever”. Because that is what they called him. And he loved them. He would call on them to help him or visit. They would. He got a few calls from jail for him to bail them out. He wouldn’t. But he was always there to counsel them. Many of his students have grown into successful lovely adults with families of their own now. None of them have lost touch.

If there ever was a man’s life to celebrate and honor it would be Bob Hanley, my Petey. So every time you see a sunrise, it’s Bob waking up with that sunny disposition of his to say be grateful for your life. When you see a sunset it’s him saying goodnight I love you. If you hear a rustle in the forest it’s him feeding his beloved deer. When it storms he’s telling you can weather it. Beyond all else be kind because if nothing else he was the kindest person I’ve ever met.

Say a prayer for my Petey, the steely resolved Irishman. I love you Petey, till we meet at the sunset.

To order memorial trees or send flowers to the family in memory of Robert Brian Hanley, please visit our flower store.