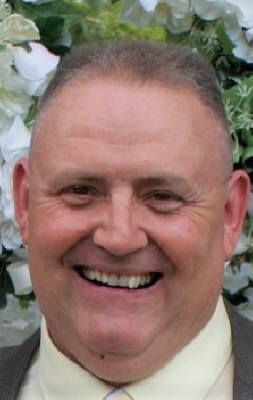 Robert Earl Wilkey, age 64, of Mineral Bluff, GA, passed away on August 23, 2021, at Fannin Regional Hospital. Robert was born April 11, 1957, in Talking Rock, GA, to the late Elick Wilkey and the late Mattie Lee Matthews. He was a member of Welcome Hill #2 Baptist Church in Blue Ridge, GA, and served in the Marines. Robert was preceded in death by his father, Elick Wilkey, and mother, Mattie Lee Wilkey.


Arrangements entrusted to the Henry-Cochran Funeral Home of Blue Ridge, GA. You may send condolences to the family and sign the guest register at www.cochranfuneralhomes.com.
To order memorial trees or send flowers to the family in memory of Robert Earl Wilkey, please visit our flower store.