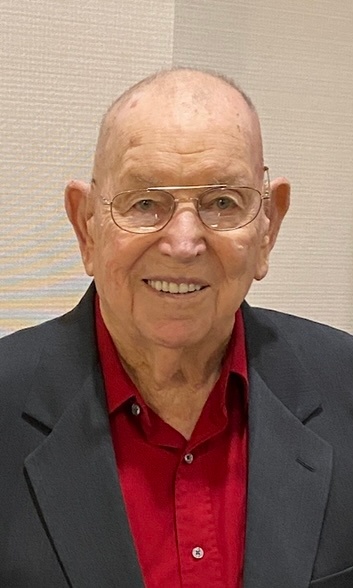 Bob worked for Sealtest Dairies and as a carpenter while raising his family in Ft. Lauderdale, FL. After moving to Blairsville, GA he worked for Arbor Acres, and as a realtor.

He was preceded in death by his parents Leslie and Aubrey Sites. His three brothers, Leslie Jr., Walter, and Derryll Sites; and his wife of 52 years Joan Blankenship Sites.

He dearly loved his family and friends. He enjoyed singing and leading worship since he was a boy. Bob was always singing, even when he was weak and could barely speak he sang.

Funeral services will be held on June, 29 at 3:00pm at Cochran Funeral Home in Blue Ridge, GA with Jerry Helton officiating. Eulogy will be given by his grandson, Tyrom Brown.  Music provided by his granddaughter, Allison Murray.

In lieu of flowers, memorial contributions can be made to Samaritans Purse, The Gideons, or the American Heart Association.

Cochran Funeral Home is honored to serve the family of Bob Sites; you may send condolences to the family and sign the guest register at www.cochranfuneralhomes.com.

To order memorial trees or send flowers to the family in memory of Robert “Bob” Sites, please visit our flower store.