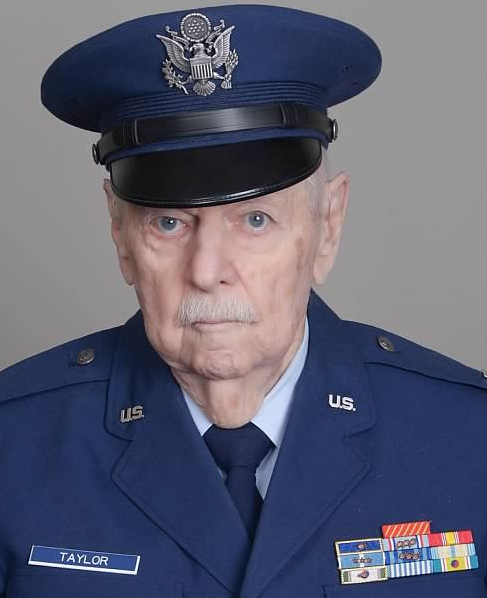 Robert proudly served his country and retired as a Captain in the Air Force Reserves. He enlisted in May 1951 and retired in 1974. He served in many capacities over those years during his service including but not limited to the following:

During his service he also received many awards and decorations as follows:

Robert worked as a Data Systems Analyst and was a proud member of the Raymond Davis Chapter of the Korean War Veterans Association.

Cochran Funeral Home is honored to serve the family of Robert Henry Taylor; you may send condolences to the family and sign the guest register at www.cochranfuneralhomes.com.

To order memorial trees or send flowers to the family in memory of Robert Taylor, please visit our flower store.