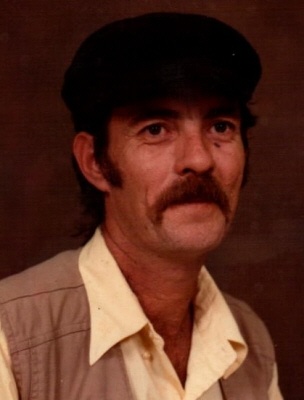 Ronnie Ross, age 71 of Mineral Bluff, GA passed away October 19, 2021, in Ellijay, GA. Mr. Ross was born July 21, 1950, in McCaysville, GA to the late Wesley Ross and the late Edith Ross. He was preceded in death by his son, Jeremiah Ross, sister, Wilma Bonner, and brothers, Michael Ross & Ricky Ross. Ronnie served three tours of duty in the Vietnam War as an Army Airborne Ranger and received the Purple Heart, the Distinguished Flying Cross, and the Army Commendation Medal for Heroism.

Arrangements entrusted to the Henry-Cochran Funeral Home of Blue Ridge, GA. You may send condolences to the family and sign the guest register at www.cochranfuneralhomes.com.
To order memorial trees or send flowers to the family in memory of Ronnie Ross, please visit our flower store.