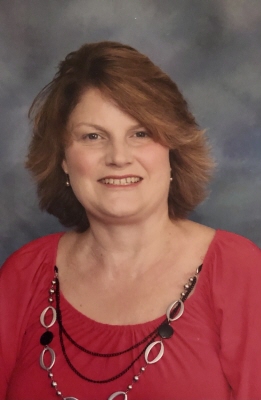 Mrs. Sabrina Allen King, age 49 of Young Harris passed away peacefully in her sleep on Thursday February 18th, 2021 surrounded by her family.

Mrs. King was born on December 19th, 1971 in Copperhill, TN. She was a 1990 graduate of Fannin County High School, a 1994 graduate of Piedmont College, and a graduate of Clemson University where she earned her Master’s Degree, class of 1998. Sabrina was a member of Old Union Baptist Church and worked as a School Counselor for Towns County Schools for many years.

The family will receive friends from 12:00pm noon until 1:30pm on Wednesday February 24th at the Cochran Funeral Home of Hiawassee.

Arrangements are entrusted to the Cochran Funeral Home of Hiawassee.
To order memorial trees or send flowers to the family in memory of Sabrina Allen King, please visit our flower store.