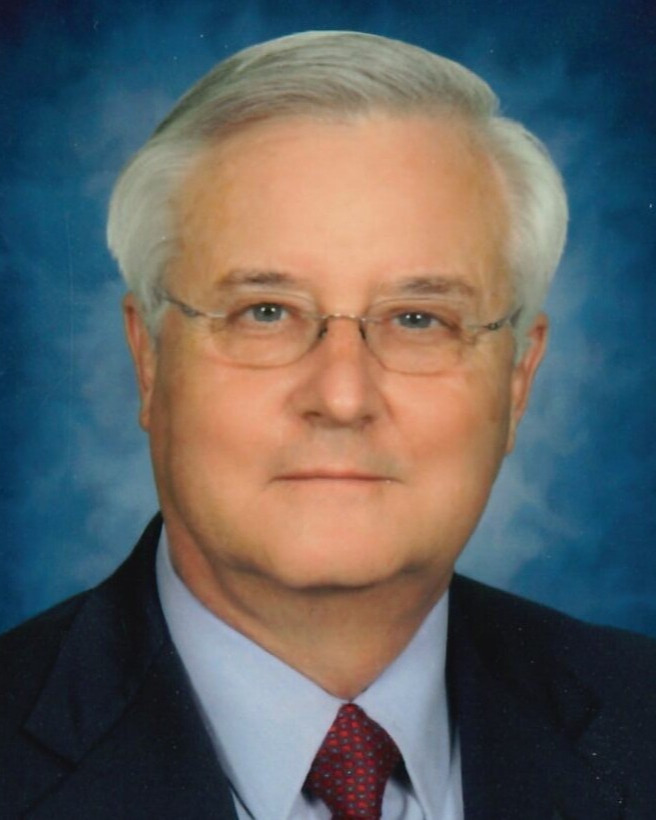 Stephen began working as a young man with his dad Dorsey, at Cochran Filling Station and Auto Parts in Morganton. He then followed his father's entrepreneurial spirit later owning and operating the parts store with his brother, Max. Steve began working with Oscar Henry at Henry Funeral Home and ambulance service during high school. He went on to obtain his degree from Gupton-Jones College of Funeral Service, fulfilling a dream of becoming a funeral director since the age of eight. In 1981 Steve and Max took ownership of their first funeral home in Blairsville, Georgia. They continued to expand Cochran Funeral Home locations to surrounding communities serving families in Blairsville, Blue Ridge, McCaysville, Murphy, and Hiawassee. Through Cochran Funeral Homes, Steve has faithfully supported countless individuals in their greatest time of need.

Steve married the love of his life, Debra Cochran on October 20, 1974. Together their greatest accomplishment was raising and providing for their three sons. He enjoyed traveling with his family, riding the golf cart in Myrtle Beach, and collecting western boots. Steve enjoyed working on projects and had the ability to master whatever he set his mind to. He was an extreme visionary always looking toward the future with hope.

Steve was a devout Christian and believed the church was an integral part of family life. He served as a deacon and member of First Baptist Church in McCaysville. Over the years he has served the church in various capacities. Steve sought to promote the welfare of the community by holding roles such as President of the Union County Lions Club and as a former Gideon.

Steve was best known as a faithful and loving husband, father, grandfather, and friend.

Stephen was preceded in death by his father, Dorsey Cochran; his mother, Edith Cochran, and brother, Charlie Cochran.

In Lieu of flowers, donations may be made to Gideon's International.

Cochran Funeral Home staff is honored to serve the family of Stephen Dorsey Cochran; you may send condolences to the family and sign the guest register at www.cochranfuneralhomes.com.

To order memorial trees or send flowers to the family in memory of Stephen Cochran, please visit our flower store.