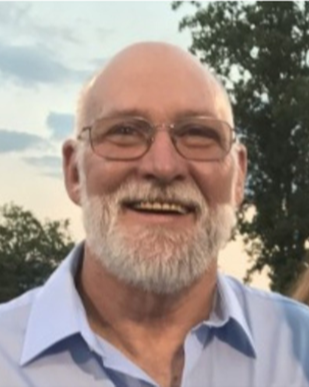 Stephen loved his family and loved to be a Handy man. Family will recieve friends at Cochran Funeral Homes of Murphy at 11:00am. Funeral service will follow at 12:00pm on Monday January 23, 2023, with Rev. Coy Adams officiating.

Cochran Funeral Home is honored to serve the family of Stephen Douglas McCoy; you may send condolences to the family and sign the guest register at www.cochranfuneralhomes.com.

To order memorial trees or send flowers to the family in memory of Stephen McCoy, please visit our flower store.