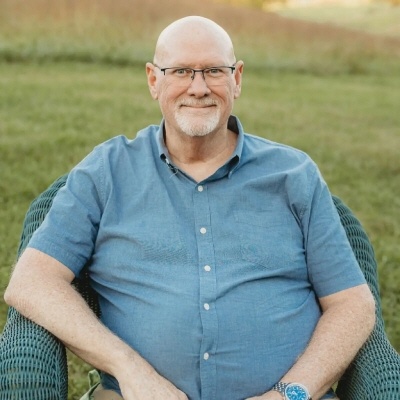 Cochran Funeral Home of Blairsville announces the death and funeral services for Thomas Lowell Tucker, age 61, of Blairsville, Georgia, who passed away on Thursday, February 10th, 2022 at home.

Tom was born in Rockledge, Florida on May 14, 1960, a son of Kelvin Tucker and the late Anne Tucker. He attended North Marion High School in Sparr, Florida; Truett McConnell College; and went to seminary at Baptist Bible Institute in Graceville, Florida, and had  pastored several Baptist churches in Florida, Georgia, and North Carolina.  Tom had served as Director of Business Development at Community Newspapers, Inc.,  since 1995, until present. He was a member of First Baptist Church of Blairsville.  He enjoyed saltwater fishing, traveling, and history,.....but most of all, he enjoyed his grandchildren.

Arrangements have been entrusted to the care of Cochran Funeral Home of Blairsville.  Please share your condolences and sign the online guest registry at www.cochranfuneralhomes.com.

To order memorial trees or send flowers to the family in memory of Thomas "Tom" Tucker, please visit our flower store.