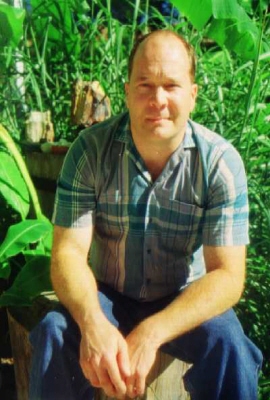 Timothy Lee Dalton, age 61, of Turtletown, TN, went home to be with the Lord on May 8, 2021, after having heart failure. Tim was born March 28, 1960 in Marietta, GA to Raymond & the late June Nesbitt McGee Dalton. He was a member of Mine City Baptist Church, Ducktown, TN. Timothy was raised in Atlanta, GA, Houston & Conroe, TX, returning to the TN Copper Basin Area in recent years. Tim was a graduate of Conroe High School, Class of 1979, Conroe, TX.

Tim’s career began years ago studying Television Electronics & Maintenance through Texas A&M University. He was raised in the Boy Scouts which gave him some lifeskills in the electronics field. Tim later became a licensed Airplane Mechanic working in various cities in the USA. He enjoyed tinkering with old tv sets, cars and maintenance of any kind. Tim was a kind hearted soul. He loved animals and community service. He will be greatly missed.

Remains will be cremated and a private family service will be planned at a future date. Arrangements entrusted to the Finch-Cochran Funeral Homes of McCaysville, GA. You may send condolences to the family and sign the guest register at www.cochranfuneralhomes.com
To order memorial trees or send flowers to the family in memory of Timothy Lee Dalton, please visit our flower store.