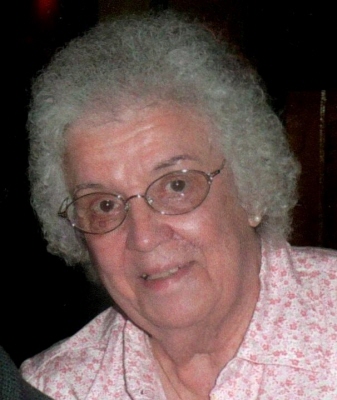 Vera Alene Zielinski, age 90, of Copperhill, passed away Thursday, November 26, 2020, at her home. Mrs. Zielinski was born February 21, 1930, in South Sterling, PA, to the late Herman Rake and the late Bessie Ansley Rake. She was a member of St. Catherine Laboure Catholic Church of Copperhill. Vera enjoyed traveling with her husband, Henry, in the RV. Their travels have taken them all over the United States, including Alaska, where they spent many summers. She especially enjoyed cooking and spending time with family and friends, and also making crafts. She was preceded in death by her father, Herman Rake, her mother, Bessie Ansley Rake, and her husband, Henry Frank Zielinski.

A funeral mass will be announced at a later date.

Interment will follow in Florida National Cemetery in Bushnell, FL.

Arrangements entrusted to the Finch-Cochran Funeral Home of McCaysville, GA; you may send condolences to the family and sign the guest register at www.cochranfuneralhomes.com.
To order memorial trees or send flowers to the family in memory of Vera Alene Zielinski, please visit our flower store.