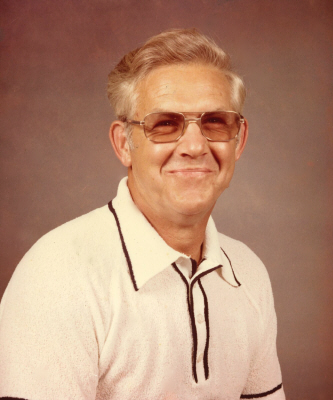 Victor was of the Baptist faith; he enjoyed spending time woodturning and had taught the art at the John C. Campbell Folk School.  Victor served in the US Navy aboard the USS Franklin during World War II.

Victor is preceded in death by his parents, Carl and Pearl Breedlove, his wife of seventy-four years, Christine Mintz Breedlove, and a son and daughter-in-law, Carmon Scott Breedlove and Darlene Breedlove.

Cochran Funeral Homes is honored to serve the family of Mr. Victor G. Breedlove; You may send condolences to the family and sign the guest register at cochranfuneralhomes.com.

To order memorial trees or send flowers to the family in memory of Victor G Breedlove, please visit our flower store.