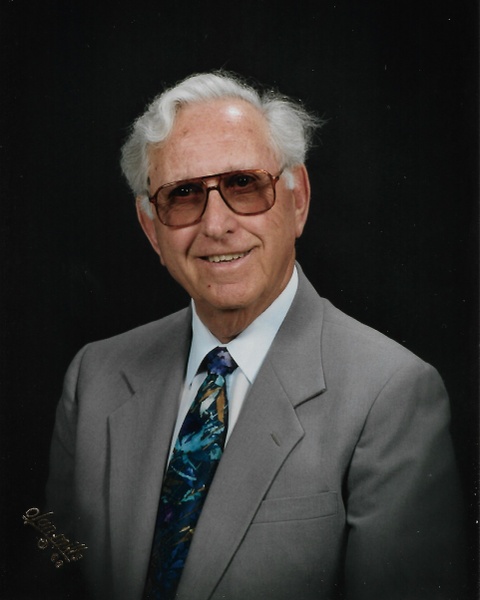 He was a member of the First Baptist Church of Blairsville and spent his life serving the Lord. He served in the United States Navy and was proud to be a veteran of the country he loved. In WWII he was a machinist mate on the USS Omaha in the Atlantic European Theater. Following the surrender of Japan, He was part of the occupation of forces in Japan for over two years. He transferred to California and briefly served on the USS Kennebec. Moving to her sister ship the USS Kankakee he served in the Korean War. After his time in the Navy, he then served in the Air Force during the Vietnam war. He retired with the rank of Senior Master Sargent.

Virgil loved his family deeply and enjoyed spending time with them. He was known as a hard worker and enjoyed spending his time gardening. Virgil never met a stranger and took every opportunity to witness for the Lord Jesus Christ. After his time in the military, he then served as a pastor for many years.

Funeral Service, on Monday, October 3, 2022, at 3:00 PM at First Baptist Church Blairsville with Rev. Bob Crowe, Dr. Fred Lodge, and Rev. Ricky Powell officiating. Music will be provided by Terry Hooper as well as a recording by Virgil himself. Interment will follow in the Choestoe Baptist Church Cemetery with Military Honors by the North Georgia Honor Guard.

In lieu of flowers donations can be made in memory of Virgil to Gideons International or First Baptist Church of Blairsville.

Cochran Funeral Home is honored to serve the family of Virgil Lee Elliott; you may send condolences to the family and sign the guest register at www.cochranfuneralhomes.com.