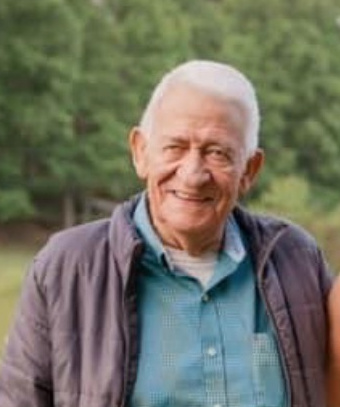 Bill was Mason and a Lifetime member of the Shriners. He was the owner and operator of Bandy Trucking for 55 years. he enjoyed spending time with his family, especially his grandchildren and great-grandchildren.

In Lieu of flowers, memorial contributions may be made to Shiners Children's Hospital or St. Jude's Children's Research Hospital.

Cochran Funeral Home is honored to serve the family of William (Bill) Franklin Bandy; you may send condolences to the family and sign the guest register at www.cochranfuneralhomes.com.

To order memorial trees or send flowers to the family in memory of Bill Bandy, please visit our flower store.