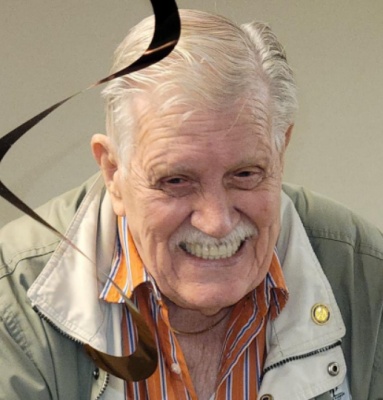 
William Keith Brooks passed away Sunday, October 24, 2021, at Erlanger Medical Center in Chattanooga, TN. Keith was a lifelong resident of Copperhill, TN, except for when he was in the United States Army, where he served two terms in the Korean War from 1949-1951, where he received 3 Purple Hearts. He was born on April 28, 1931, to James "Lint" & Mary Hendrix Brooks. Preceding him in death other than his parents is his brother Rudolph Brooks, his 1 st wife, the mother of his children Betty Sue Panter Brooks, and 2nd wife, Alice Dell Ray Brooks.

The family will be receiving family and friends on Wednesday evening, October 27, 2021, from 5 PM to 8 PM.

Arrangements entrusted to the Finch-Cochran Funeral Home of McCaysville, GA, you may send condolences to the family and sign the guest register at www.cochranfuneralhomes.com

To order memorial trees or send flowers to the family in memory of William Keith Brooks, please visit our flower store.