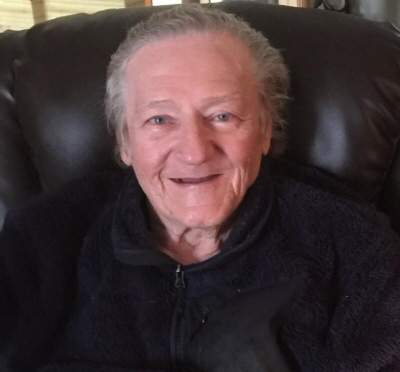 William L. Clema, age 81 of Mineral Bluff, GA passed away July 3, 2021 in Dalton, GA. Mr. Clema was born May 3, 1940 in Humboldt, NE to the late Col. Joe A. Clema and the late Sylva K. Clema. A veteran of the United States Army, he attended two years at the U.S. Military Academy at West Point, then attended North East Louisiana State University and ultimately graduated from the University of Nebraska in Lincoln, where he met his first wife, Janice Woelfle (now Hayes) with a degree in chemistry, in 1963. After graduation, he served one year in the Vietnam War in the Medical Service Corp as a second Lieutenant stationed in Saigon.

In 1974, Bill began his exploration of and developed his passion for teaching and spiritual pursuits. He travelled the world (Japan, Canada, Mexico, Egypt). He enjoyed exploring ancient ruins and learning about past civilizations. The majority of Bill’s body of work was spent as a teacher at Delphi University, a school of spiritual studies, and a spiritual minster at the Church of Wisdom in McCaysville, GA. He recently retired from Delphi University.

Bill’s hobbies included fishing, watching ball games, especially football, stamp collecting, and treasure hunting at local swap meets. With his quick wit, great sense of humor, sharp intelligence, and an incredible capacity to forgive, he was a favorite among his students. He loved to fix things and was always available to his friends to help coax small mechanical items into working again. He had a generous heart for all, especially the smallest creatures.

Arrangements entrusted to the Henry-Cochran Funeral Home of Blue Ridge, GA. You may send condolences to the family and sign the guest register at www.cochranfuneralhomes.com.
To order memorial trees or send flowers to the family in memory of William Lute Clema, please visit our flower store.