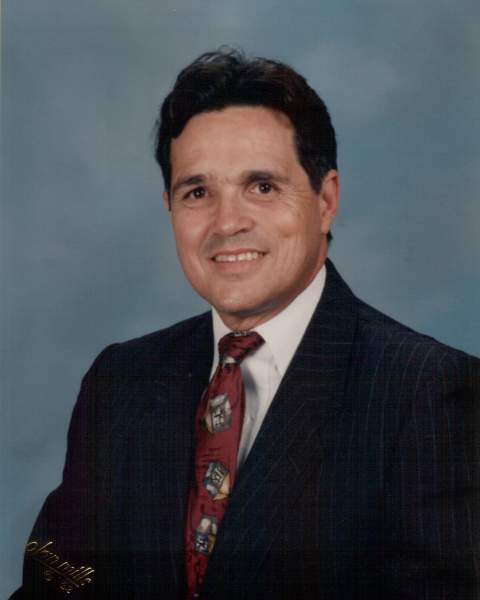 William (Bill) as many knew him was born in Miami Florida to the late Myles Blueford Ward and Elouise Whittington Ward. Bill would go on to join the United States Airforce in the late 1960's during the Vietnam War era. Although Bill never saw combat in Vietnam he proudly and honorably served his country and completed his duty in 1973. Bill then pursued a degree in Art from the University of Florida Miami and continued to work various trades in sales until the early 1990's when he moved to his beloved Portland Oregon. It was there that Bill found his true calling and passion selling, designing and marketing Stained Art Glass which he traveled the world selling and displaying.

In lieu of flowers the family asks that all donations be made to the organization that has provided so much help to his oldest grandchild P.A.W.S. Working Dog Support Network in Blairsville Gerogia.

To order memorial trees or send flowers to the family in memory of William Ward, please visit our flower store.